Initially, it might sound complicated but Fitts’s law is one of the easiest laws to understand.

Here is the formula of Fitts’s Law

It tracks the time it takes to point at something, Taking in to
consideration the Size and Distance of Target.

Struggled to open the Burger menu on our phone which is usually on top left/right corner of the screen? We struggle as it is placed in the hard zone, which makes it difficult to reach as well as consumes more time to reach.

If you notice keys on your keyboard, Most often used keys Like Enter, Space, Shift are larger compare to other Keys as well as they are placed closer. Keys that are not used often are placed away, Like Delete & Esc.

Fitts’s Law is applicable on Digital as well as Physical world Designs.

How Fitts’s Law came into existence?

In 1954, psychologist Paul Fitts, examining the human motor system, showed that the time required to move to a target depends on the distance to it, yet relates inversely to its size. By his law, fast movements and small targets result in greater error rates, due to the speed-accuracy trade-off. Although multiple variants of Fitts’ law exist, all encompass this idea.

Size is one of the crucial factors of the Law but don’t forget the spacing it plays an equally crucial role. You should design important elements larger in size and place them closer, especially for touch devices while
maintaining proper spacing.

I hope this article was help full to you. Subscribe Me to receive such cool content in your mailbox. 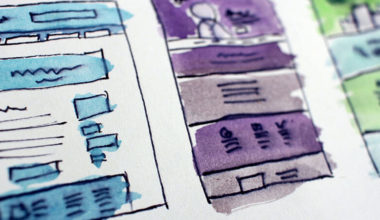 A Quick Guide: How to design a perfect Web Form

Web form designs matter a lot but it is one of the wrongest design element on many websites, But once you read this you ain’t gonna make those mistakes 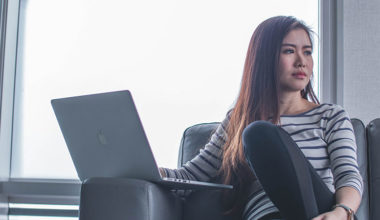 As a UI/UX designer almost every month month we see bunch of new tools releasing and how to know them all? Design Tools or Design Thinking? What matter more 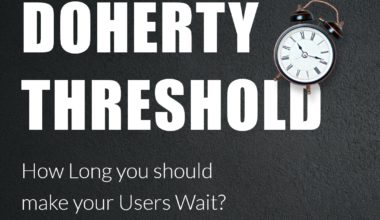 Doherty Threshold is one of the most important UX law that changed the way users and computer/Tech interacts. A must read for Interaction designers.